Will iOS 14 Updates Affect Dropshipping? Here’s What to Do 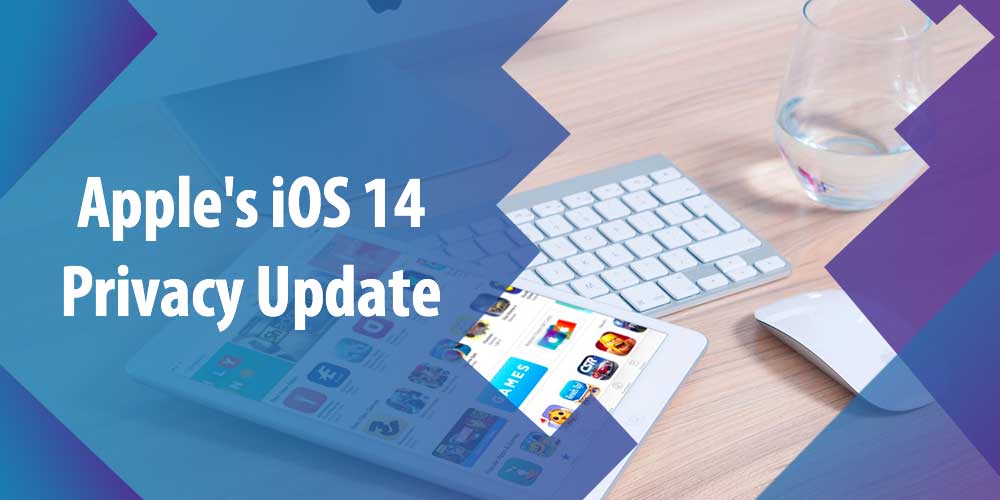 Many business owners and dropshippers have heard news that Apple iOS 14 has negative affect eCommerce.

Many dropshipping entrepreneurs including Shopify store owners might be wondering whether the iOS14 update has the power to affect the success of dropshipping businesses, along with potentially the whole of the eCommerce industry.

This article will investigate what the new update has in store for those just starting their dropshipping business and seasoned dropshippers alike.

Will the iOS14 update affect dropshipping? The iOS 14 update will limit dropshippers using Facebook tools and benefits, such as lookalike audiences, and segmentation. It also limits anyone who uses web conversions for optimization and reporting for sales purposes. Permissions will now be required as eCommerce customers will need to opt-in.

So with the short answer in mind, let’s start by investigating what the iOS 14 update is and so we can more easily understand its impact on the dropshipping world.

The new Apple iOS14 update is hailed as giving more privacy to its users. In June 2020 introduced the latest version of its iOS operating system, iOS 14, which went on to be released on September 16. According to newspaper reports, this new update was hailed as a major and controversial update.

Let’s have a look first at how it impacts the everyday iPhone user.

Along with new emojis including face masks and a new range of age options, Apple has introduced a raft of new features designed to make our lives easier along with its key theme of stricter privacy for users.

Here are some of its key features for the home user:

Alongside the extra features which make iPhone using more seamless with daily activities, there are product improvements including:

So although the home user will likely see a smoother ride and improvements, the new update regarding app tracking is seen by some as a barrier to advertisers, such as dropshippers and other eCommerce entrepreneurs.

Read on to find out more.

In a nutshell, this feature will automatically opt Apple device users out of ad tracking.

So for those looking to iOS 14 update dropship, there will be new rules and regulations to contend with surrounding Facebook ads.

In June, Apple announced iOS 14 updates that, among other changes, require apps to ask users for permission to collect and share data using Apple’s device identifier. Companies like Facebook have publicly protested this new feature, stating that it could affect advertising for small businesses and impact revenue.

Leaders at Facebook felt so strongly about the feature that they were compelled to take out full-page newspaper ads and started a public media campaign against Apple’s decision.

“those who optimize, target, and report on any type of web conversion

or use business tools would be directly affected by the update.”

Facebook announced how the iOS 14 change will affect those who use their tools for sales conversions such as the Facebook pixel.

They pointed out that any businesses including those who optimize, target, and report on any type of web conversion or use business tools would be directly affected by the update.

Businesses that advertise mobile apps and those that optimize, target, and report on web conversion events from any of our business tools will be affected.

They went on to explain…

opt into tracking on iOS 14 devices via the prompt.

and performance reporting will be limited for both app and web conversion events.”

3. How does it impact dropshipping

Any business that relies heavily on paid digital advertising may find themselves struggling to reach their niche audiences with app-specific campaigns.

Lookalike audiences are one of the chief ways that dropshippers trial new products and scale those that are winning. The new iOS 14 update sees apps will be required to ask users for permission to collect and share data via an App Tracking Transparency (known more commonly as ATT) pop-up prompt.

By opting out, users can completely block their data from being shared with the apps they use.

This will essentially limit:

Facebook ads are also a prime form of acquiring and retaining new business.

Dropshipping with the new iOS 14 update will place challenges before eCommerce store owners. So how can dropshippers work with this new update and what can they do to lessen its impact?

“Any business that relies heavily on paid digital advertising

may find themselves struggling to reach their niche

4. Tips for dropshippers to deal with iOS 14 update

Facebook has offered some clear advice on how dropshippers can prepare for the impact of iOS 14 by initially updating Facebook’s SDK for iOS 14 version 8.1 to help personalize ads delivered to iOS 14 users.

They state that this way dropshippers, Shopify, and other eCommerce store owners will continue to receive app conversion events reporting.

You will be able to update by going directly to your Events Manager and will need to be an app admin to do so.

They also advise that if you don’t have the latest version of our SDK installed, you may want to install it.

So what else can a dropshipper do to help mitigate the challenges of iOS 14?

and will need to be an app admin to do so.”

So although the prognosis looks poor, with the right tools in place, directly reaching out to consumers via influencer marketing and other forms of SEO, it’s possible to ride the iOS14 wave.

Dropshippers and other ECommerce store owners may just need to make some tweaks to their campaigns in order to carry on building a successful store by reaching out directly to customers and crucially increasing SEO. For more information, register with us at HyperSKU and we’ll be happy to assist.