‘That’ Amazon Jacket; How did it Become so Popular? 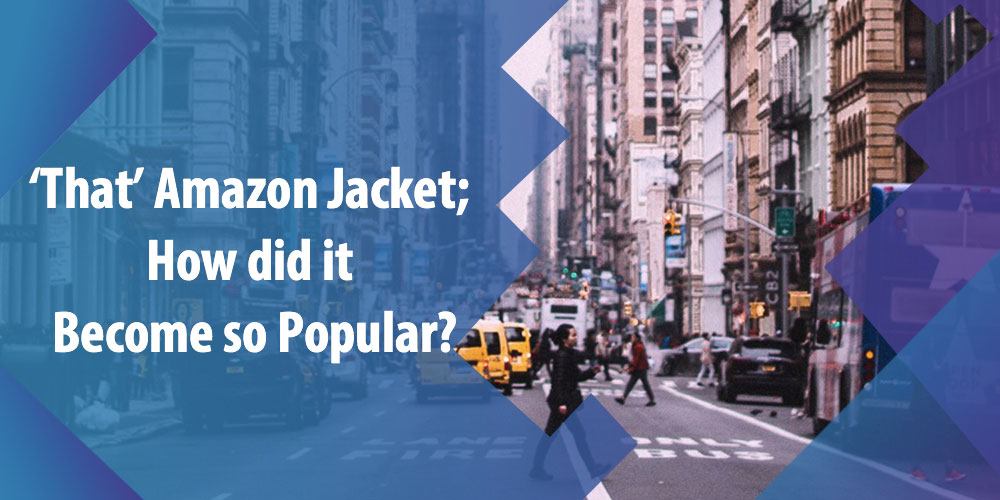 …And Could You Find the Same Successes?

Do You Remember the ‘Upper East Side Mom Coat’?

It would have been hard to have missed it. The coat was seen and featured all over social media and was spotted on scores of women in uptown Manhattan. And since those very early days, the coat’s popularity spread way beyond the borders of New York City and became one of the most popular coats across the country.

If you did not see the coat (we would be surprised if you did miss it), it was praised for its big pockets, choice of colours and zippers too. It was a padded parka that was not only stylish, but warm and comfortable too.

Instagram bloggers and influencers alike really took to the coat and really helped to spread the news of the coat which was far more affordable than the likes of Moncler and Canada Goose which can set shoppers back several hundred dollars at a time.  Even the people you would expect to have the money for the higher end designer labels opted for the coat simply down to its cost effectiveness and its quality and price. It was the perfect mix of turning viral, and the extremely cold weather in the US that really made this coat spread and sold more units than ever could have been expected.

So who was the genius behind the coat that went viral?

Seller Qiu Jiawei, the seller of the coat was able to generate a monthly sales of 5 Million US dollars simply by using direct shipping on Amazon, and sourced the coat from China.

The success behind the coat, according to Amazon seller Qiu Jiawei is down to the fact he was able to source the coat from China and with direct access to factories was able to manufacture the coat for a much better cost which allowed for a reduced retail price.

His company’s sales in the United States are made entirely through Amazon and equate to 70% of the company’s total revenue, and Qiu Jiawei is one of the Chinese businessmen who have benefitted from Amazon in the past year – and Amazon are making it easier for people to direct ship products straight from China.  As his company also has its own design, manufacturing and distribution it is able to not only pay its staff fairly, but can also sell profitable clothing too.

Now, many Chinese sellers too hope that through direct shipping on Amazon, more products sourced from China can be sold online to a much wider audience all for the same high quality as the big name brands at a fraction of the price.

Despite the success of direct shipping on Amazon, Qiu Jiawei does still recognise that to grow the business further along with his brand that he will have to extend out to other platforms to sell including other US online shopping websites. Plus, the company also plans to expand into other markets within Europe, Japan and Australia by expanding its product lines and looking in particular at the need for quality men’s jackets.So who knows; maybe this time next year we will be talking about the men’s Amazon coat that sent the world into a fashion frenzy!