Login Get Started
Starting A Dropshipping Business in Netherlands – Is It Profitable?
January 23, 2021  ・  Blog, eCommerce Insights 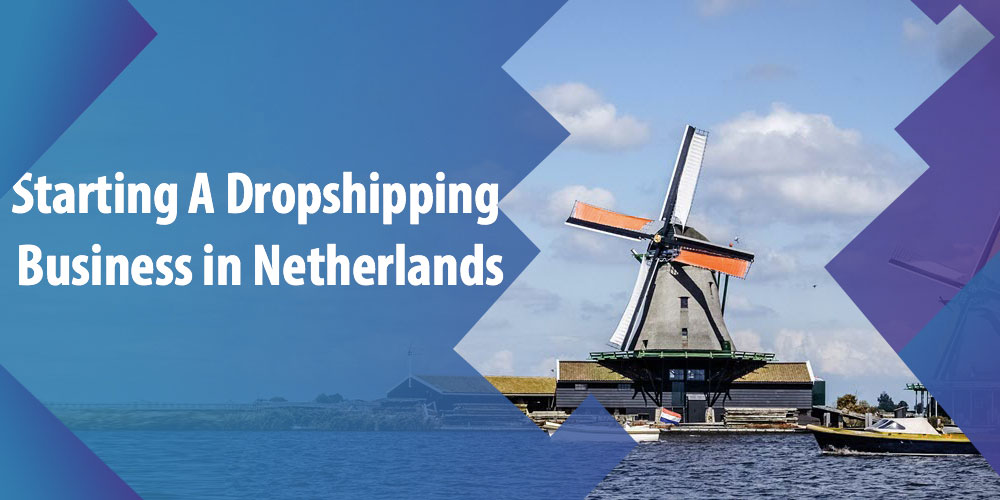 As global online sales are seeing huge surges due to world events, it’s not surprising that many new and seasoned eCommerce and Shopify store owners are looking to expand their offerings in Europe and beyond.

With European countries experiencing a strong and stable economy and a growing population of some 747,849,422 million at the time of writing, based on the latest United Nations estimates, there is a huge potential sales funnel for dropshippers.

But what about the Netherlands? Is it profitable to start dropshipping business in Netherlands (and to Netherlands)?

Ok so now that’s the quick summary about whether dropshipping in Netherlands is a strategic marketing move for your eCommerce or Shopify store.

So that we can understand a little more easily why it might be profitable to dropship in the Netherlands, let’s start by exploring why they might figure highly in your next commercial plan.

Internet use in the Netherlands

When we look at the population who are currently using the internet in the Netherlands, and a few projections, it’s pretty clear to see it’s a viable place to sell your winning products to.

In 2020, practically everyone in the Netherlands was using the internet in some shape or form with a whopping 94.16 percent discovered by Statista’s research. This amounts to over 16 million people.

Going forwards into the next four years, we’re seeing a growth forecast of another 0.8 million joining the ranks of online users by 2025.

“When we look at the population who are currently using the internet in the Netherlands,

and a few projections, it’s pretty clear to see it’s a viable place to sell your winning products to”

the Port of Rotterdam, is Europe’s largest port and the world’s 8th largest, while Amsterdam Airport Schiphol, is a major European cargo and passenger hub. Both are supported by world-class logistics service providers and boast an extensive road and rail network.

Netherlands Population and culture for dropshippers

The culture and demographic in the Netherlands are ideal for your dropshipping venture.

With a mainly aging and established population, this brings with it a strong purchasing power.  But what retail values does this Dutch-speaking nation have? Let’s find out.

What kind of products are popular in the Netherlands?

According to experts, there are few things to keep in mind if you are thinking of dropshipping in the Netherlands.

Products should be not only practical but also environmentally aware and promote a healthy lifestyle.

The latter is currently seeking an upsurge as those consuming sugary drinks, meat, and other dairy products are falling. Healthier food items such as fruit and vegetables are seeing a spike in popularity.

Advertisements broadcast to promote respect for the environment with products that are good for the planet have influenced behaviors.

It goes without saying that when promoting products and dropshipping to the Netherlands, you need to provide environmentally friendly and high-quality goods.

Here are some of the most popular categories that this environmentally aware country would be keen to buy from your eCommerce or Shopify store:

“Products should be not only practical but also environmentally

aware and promote a healthy lifestyle”

In the Netherlands, Dutch is spoken most commonly nationwide.

Along with many other European countries that are good for dropshipping such as Germany, the Dutch prefer a localized service with websites in their own language, although it’s also worth noting that your potential dropshipping customers who live in the Netherlands, have excellent proficiency of English.

Ok so now you’ve seen that adding the health-conscious and environmentally responsible Netherlands to your dropshipping store plan, let’s find out a little more about the business details such as registering a company and the kind of payments accepted. Read on to find out.

With many European destinations such as the Netherlands experiencing a strong economy and a population who know a great product when they see one, they will also expect a high standard of service from your eCommerce or dropshipping store.

By making sure you concentrate on quality products, offer them a store in their own language winning products based on quality and environmental sustainability, you’ll be able to add the Netherlands to your dropshipping success story.